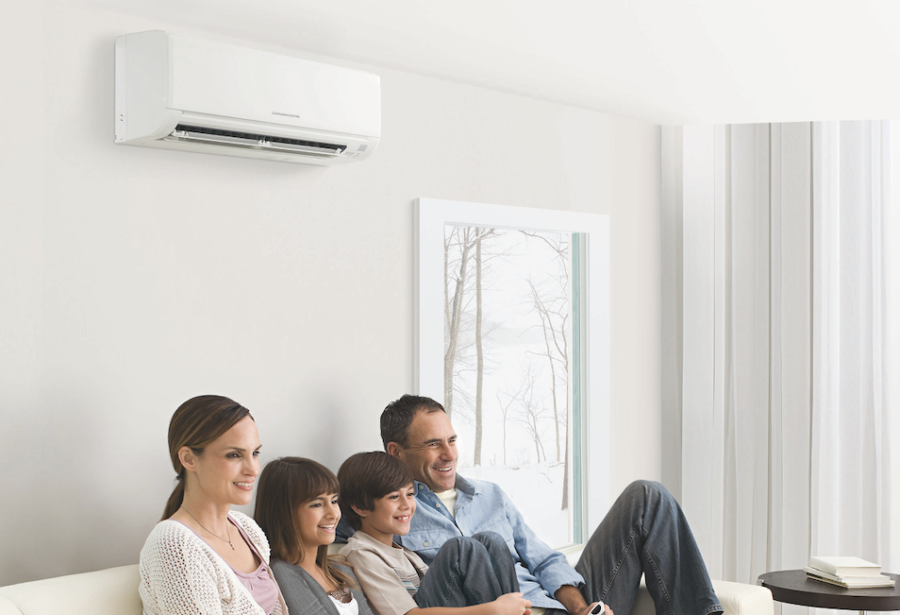 At Mitsubishi Electric, we care about preserving the environment. Our heat pump systems can help people shrink their carbon footprints while enhancing their comfort. For decades the heating and cooling industry has respected our leadership, how we’re constantly setting new benchmarks for efficiency, performance and sustainability.

Today, our company is just one voice of many raising awareness about opportunities to combat climate change. Many prominent leaders in business and government are answering the call to promote sustainable energy and support common-sense solutions. Another positive sign? Climate change awareness is making waves in pop culture.

From movies and TV, to songs and social media, today’s entertainment zeitgeist brims with references to saving the planet, going green and ending our dependence on fossil fuels. Here are a few of our favorite recent moments where pop culture and climate awareness intersect.

“Yellow” might have been Coldplay’s first worldwide hit, but we think green suits the band very well. The recently announced 2022 Music of the Spheres World Tour aims to have a net-zero carbon footprint and includes a partnership with Climeworks, a carbon capture and storage company. Founded in 2009, Climeworks helps customers mitigate climate change with carbon capture machines made to remove carbon dioxide from the air. Once captured, the carbon dioxide is stored safely or upcycled into products requiring CO2.

After winning multiple Grammy Awards for “This is America” in 2018, Childish Gambino released a new song addressing climate change to a growing and attentive audience. “Feels Like Summer” uses provocative lyrics and a captivating melody to evoke emotions without being ham-fisted. Over a languid and soulful beat, Gambino describes the feeling of being outside on a hot summer day and connects his personal experience to global concerns: “Oh, I know you know that pain / I’m hoping that this world will change.”

In 2016, Leonardo DiCaprio won a long-overdue Oscar for Best Actor in Alejandro G. Iñárritu’s The Revenant. His speech featured a memorable and moving environmentalist statement: “Climate change is real. It is happening right now. It is the most urgent threat facing our entire species and we need to work collectively together and stop procrastinating,” he said. “Let us not take this planet for granted. I do not take tonight for granted. Thank you so very much.”

So, why is climate activism on our screens and radio waves such a big deal anyway? As the movement to address climate change progresses further into the mainstream of pop culture, the impact on overall awareness and action multiplies. U.S. consumers generated 21 percent of their electricity from renewable energy sources in 2020, according to the Energy Information Administration (EIA).

In the coming years, this percentage will increase due to government guidelines, improved technologies, and consumer demand. We appreciate the artists and celebrities making climate change a big part of their work. With our electric-powered innovations and their star power, the movement for a more sustainable society is only getting stronger.

Explore More of Our Blogs 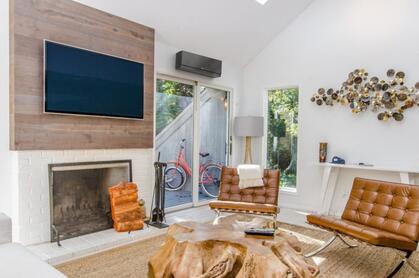 Scare Conditioning: 3 HVAC Horrors to Give You the Chills 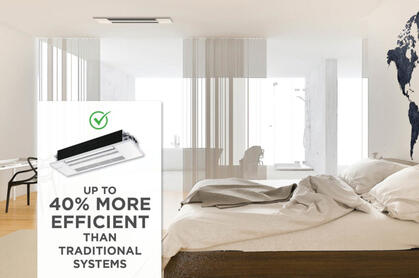 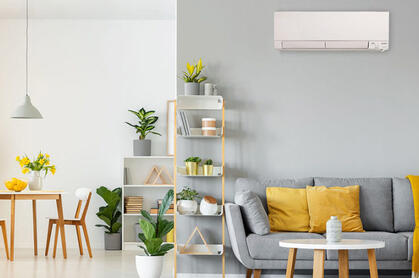 Make the Best of Your Heating and Air-Conditioning System 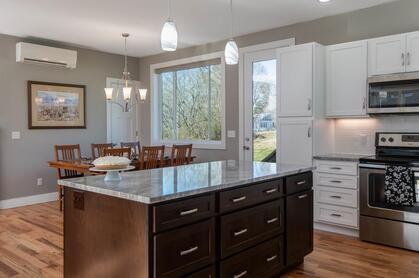 The Ever-Growing Importance of IAQ and Energy Efficiency 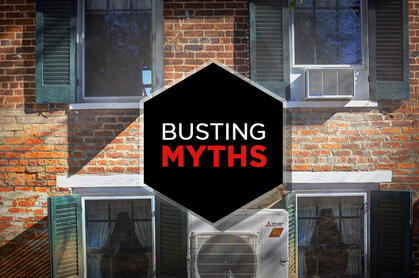 Mythbusters: The Bigger the HVAC System, the Better