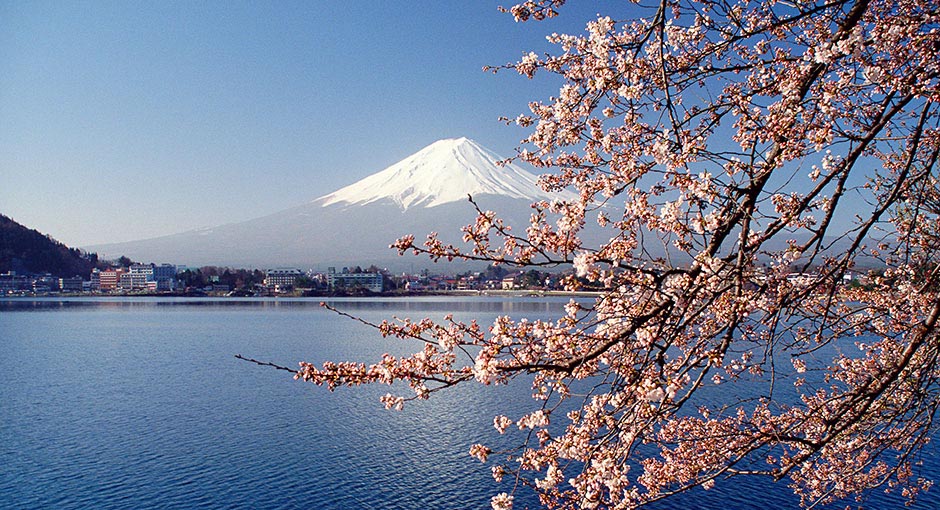 According to one Japanese report, energy efficient heat pumps are a major asset in the battle against global warming.

The report, written by the Heat Pump & Thermal Storage Technology Center of Japan and published by Energy & Electricity Daily News, found that heating and cooling technology has a “huge and realistic potential” to resolve some of the energy and environmental issues confronting humans.

According to the report, heat pumps are up to 10 times more energy efficient than combustion-based systems — and were a major factor in Japan achieving the highest energy conservation standards in the world.

The report finds two keys to the success of heat pumps are their dramatic improvements in efficiency compared to conventional combustion engines and their “de-carbonization of energies".

Most of the world’s homes are heated by combustion systems that use thermal energy generated by burning fossil fuels.

Heat pumps work differently. They recycle heat found in the air and ground. They move thermal energy between indoors and outdoors instead of generating it from a combustible source.

Heat pumps generate thermal energy without burning fossil fuels or producing carbon dioxide (CO2) — although the electricity used to run them may have come from coal, gas or oil. Use of electric heat pumps aids in the global movement toward renewable energy, and by dramatically reducing demands for primary consumption of fossil fuels, substantially reduce CO2 emissions.

90 percent of Japanese households use heat pump air conditioners, the report says. In Japan, heat pumps contributed to a 40 percent drop in seasonal electricity consumption for heating and cooling over 10 years.

Similar results can be expected in the U.S. as heat pumps continue to gain traction. According to Oil and Energy Online’s research, the U.S. mini-split market has seen a 221 percent growth rate over the last seven years.

When properly installed, an air-source heat pump can deliver one-and-a-half to three times more heat energy to a home than the electrical energy it consumes, according to the United States Department of Energy. This leads to electricity costs reduced by 30 to 40 percent.

Improvements to air-conditioner and heat pump standards announced by the Department of Energy in 2011 are expected to save 156 billion kilowatt hours of electricity over 30 years, or about enough to meet the total electricity needs of all the households in Indiana for three years.

The improved standards is expected to save more than $4.2 billion for U.S. consumers.

Both the U.S. and Japan, as much of the world, are likely to enjoy energy savings and reductions in global warming if heat pump technologies continue to take hold.

What is Zoning? (Occupancy Comfort)

What is Heat Recovery? 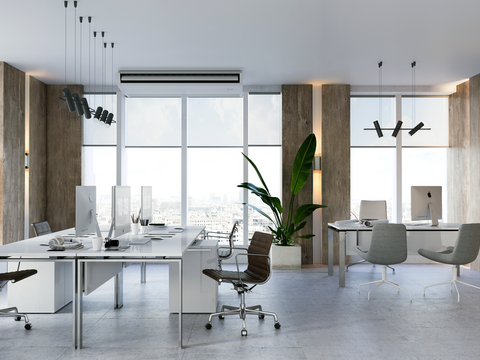 What is All-electric VRF Technology? 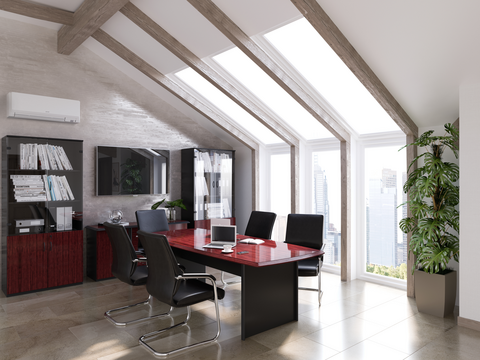 How Do VRF Systems Improve Sustainability? 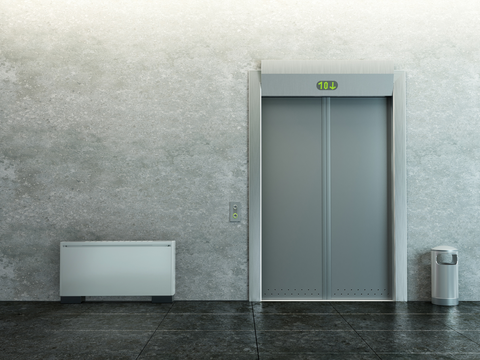 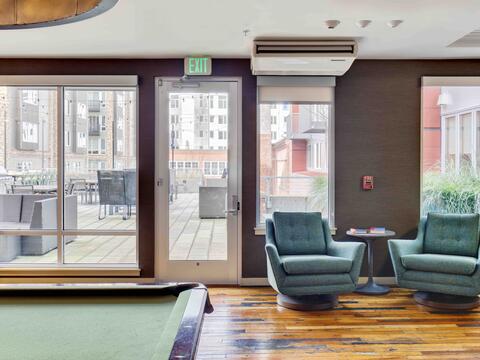