CONDITION YOUR HOME FOR THE COST OF BLOW-DRYING YOUR HAIR 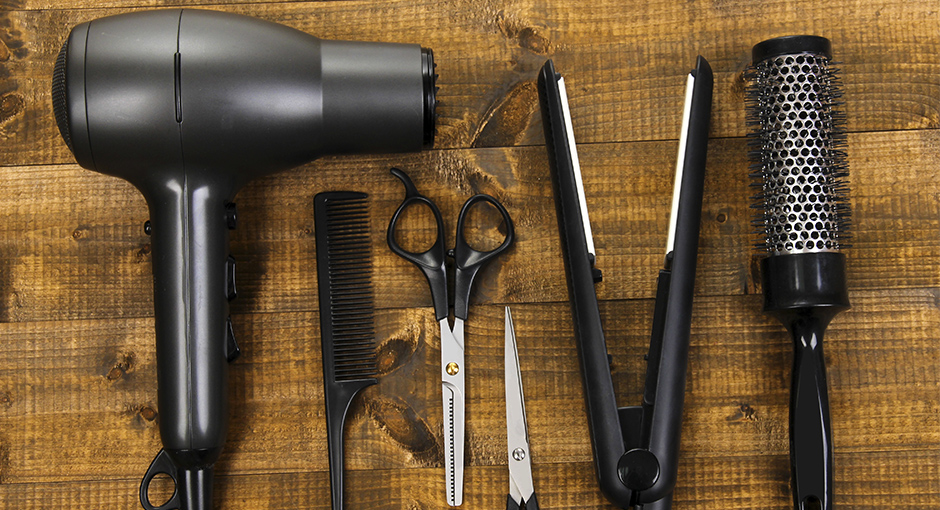 Climate control accounts for more than half of the energy used in the average American home. That’s not surprising for most homeowners. As scorching summers and frigid polar vortices grip North America, the need to condition homes is growing, as are the costs. But what if your cooling and heating costs amounted to little more than what you’d spend to dry your hair?

In the winter, her heating bills average about $20. During the hot summers, when temperatures rise into the high 80s, her bills are even less. Annualized, she spends $15 - $20 a month.  “My home,” says O’Neill, “runs on the energy of a hairdryer.” She uses 80 percent less energy than comparable California homes.

Ductless systems are ideal for highly efficient passive houses. Now what about conventional homes? Can homeowners see significant savings when they choose ductless?

According to ENERGY STAR, the average homeowner spends $1,000 a year on cooling and heating costs. Opting for a split-ductless system can immediately cut that by at least 30 percent. This reduces monthly bills from an average of about $83 to about $58.

As ductless systems become more sophisticated, the potential to save even more energy and money is realized. Some models, for instance, are 40 percent more efficient than window air-conditioning units, and they are far superior to traditional heating systems.

The savings – and comfort – can be even more dramatic in areas with extreme temperatures. Traditionally, homeowners in the coldest regions, for instance, could not benefit from heat pumps. With advances in technology, though, some models can work efficiently in temperatures as low as -13° F. In some cases, homeowners can even replace their primary heating source with ductless. In the most extreme of regions, they can cut energy bills about 40-50 percent by supplementing their current system with ductless.

Owners of conventional homes may have to spend a little more on climate control than they do drying their hair! But with ductless, they will significantly reduce energy use and pay less than they would with conventional cooling and heating systems.