Explainer: Where Do Greenhouse Gases Come From? 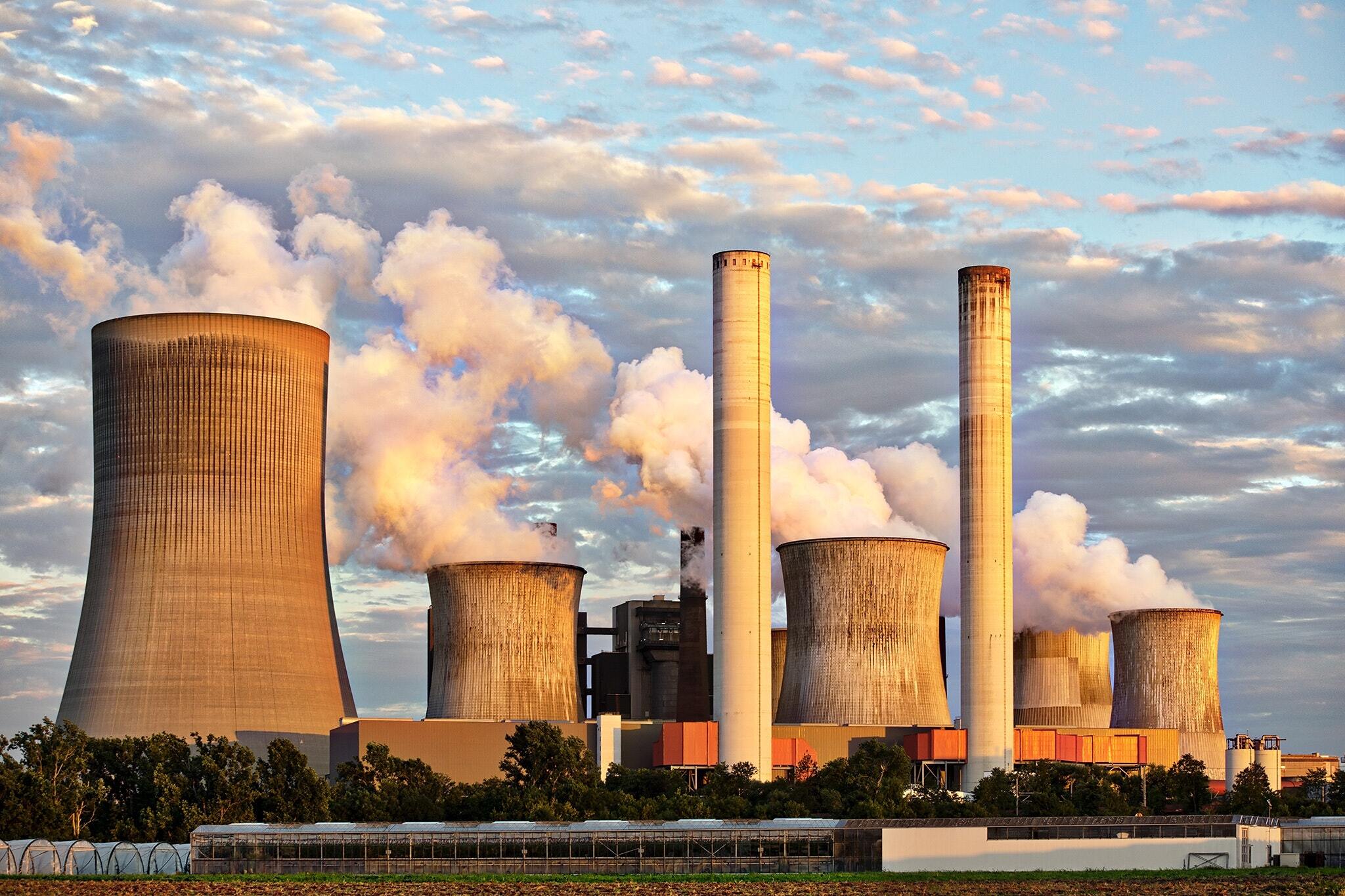 As a provider of all-climate, variable-capacity heat pumps, we often share information about our indoor units and outdoor units. But let’s talk about the first “split” system for thermal comfort: the Sun and greenhouse gases (GHG).

The Earth absorbs energy from the Sun and then releases heat while warming up. Naturally occurring GHGs in our atmosphere capture this heat, leaving Earth’s surface warm enough to sustain life. For thousands of years, we’ve benefited from the “greenhouse effect” caused by atmospheric GHGs absorbing and emitting heat.

Unfortunately, our planetary heating system has started to malfunction. The Sun will continue to operate normally for the next few billion years, but an excess of atmospheric GHGs is trapping too much heat and raising our planet’s temperature. The resulting environmental changes include rising sea levels and increased risks for extreme heat, drought, wildfires, flooding and severe storms.

Let’s take a closer look at where excess GHGs come from and the role you’ll play in the solution.

In the U.S., most human-caused GHG emissions are created by burning fossil fuels to generate heat or energy. Fossil fuels are made up largely of carbon and hydrogen. When they’re burned, the oxygen in the air combines with the fuel’s carbon to form carbon dioxide (CO2). Of the GHGs, CO2 gets the most time in the spotlight, and rightfully so — according to the EIA, CO2 accounts for 79% of GHG emissions from the U.S.

The Energy Information Administration (EIA) estimates burning fossil fuels for energy has contributed to 73% of total GHG emissions, and a staggering 92% of CO2 emissions. Currently, we generate most of our electricity with fossil fuels.

CO2 is the key player in our GHG crisis. The remaining other 21% of human-caused GHGs emitted by the U.S. are made up of a combination of methane, nitrous oxide and other high global warming potential (GWP) gases.

What Can Be Done?

GHGs and their effects on our planet – both current and potential – are making headlines, causing everyone from homeowners to companies listen and take note.

So, what can we do? As consumers, any purchasing decision you make can play a role in reducing GHGs. As a brand, our role is to provide you with options to help make the transition away from GHG-producing products an easy one.

Mitsubishi Electric provides all-electric, energy-efficient alternatives to conventional air conditioners and fossil-fuel-burning heaters. Our variable-capacity heat pumps deliver reliable, high-performance heating and air conditioning up to 40% more efficiently than conventional HVAC systems. Energy-efficient technologies reduce emissions and air pollution by drawing less electricity from grids transitioning away from fossil fuels. With a high-performance heat pump, the typical American home can reduce their heating-related air pollution by up to 72%. As we modernize our electric grids and generate more energy from renewable sources, the environmental impact of your low-emission home and all-electric heat pump will shrink.

On a broader scale, an increasing number of city-, state- and nation-wide decarbonization efforts are taking hold, as policymakers, utility companies and interest groups prioritize carbon reduction. Compulsory and voluntary initiatives are on the rise, ensuring drastic change for our built environment. Local Law 97, for instance, was enacted in New York City to set CO2 emission intensity limits for large properties over 25,000 square feet. Another initiative driving change is Carbon Neutral Cities Alliance, a coalition of cities working together to reduce greenhouse gas emissions by 80-100% by 2050. In California, CalGreen and Title 24 energy codes are now standard.

Back to the consumer level – there’s no change too small. From making household appliance upgrades such as heat pumps or induction cooktops, to adopting new habits like walking or taking public transportation wherever possible, every small step gets us closer to our end goal of a carbon-free built environment.

For more information about our variable-capacity heat pump systems and their benefits, visit MitsubishiComfort.com. 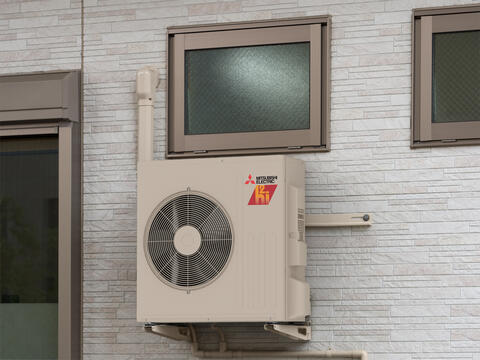 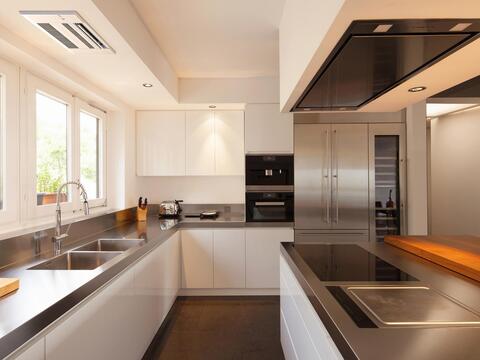 Do More Than Paper Straws! Install a Heat Pump 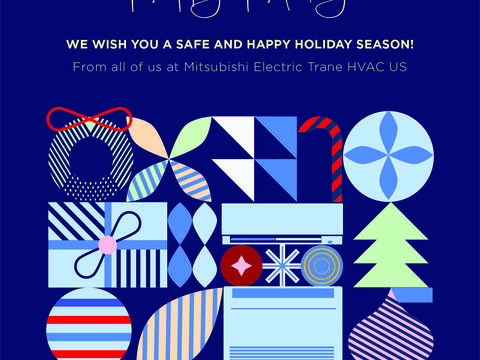 Have a Holly, Jolly Heat Pump 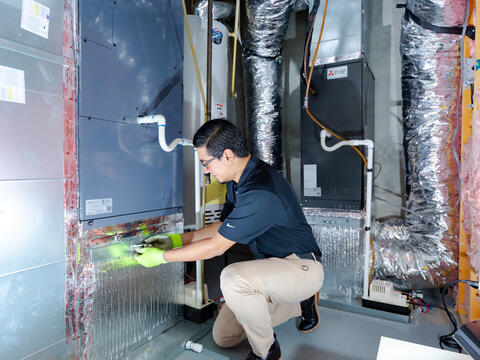 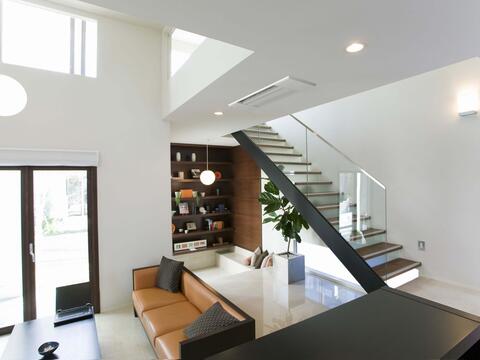 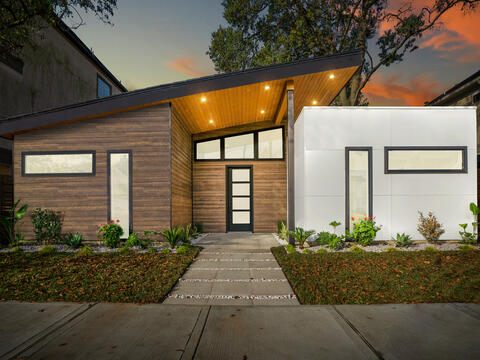